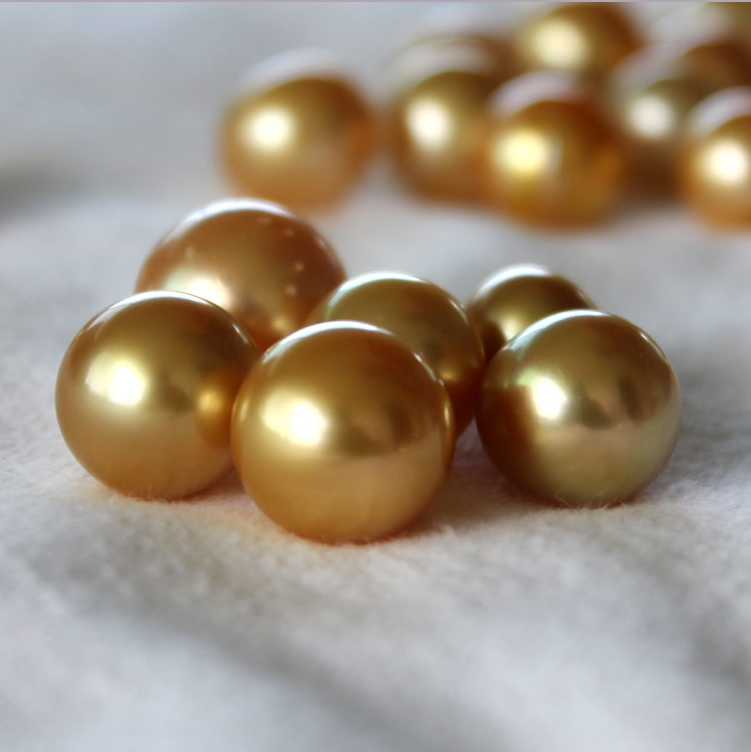 With incomparable beauty and intrigue, it’s no wonder why South Sea pearls are the most valuable pearls in the world.  Here are some interesting facts surrounding these gorgeous gems.