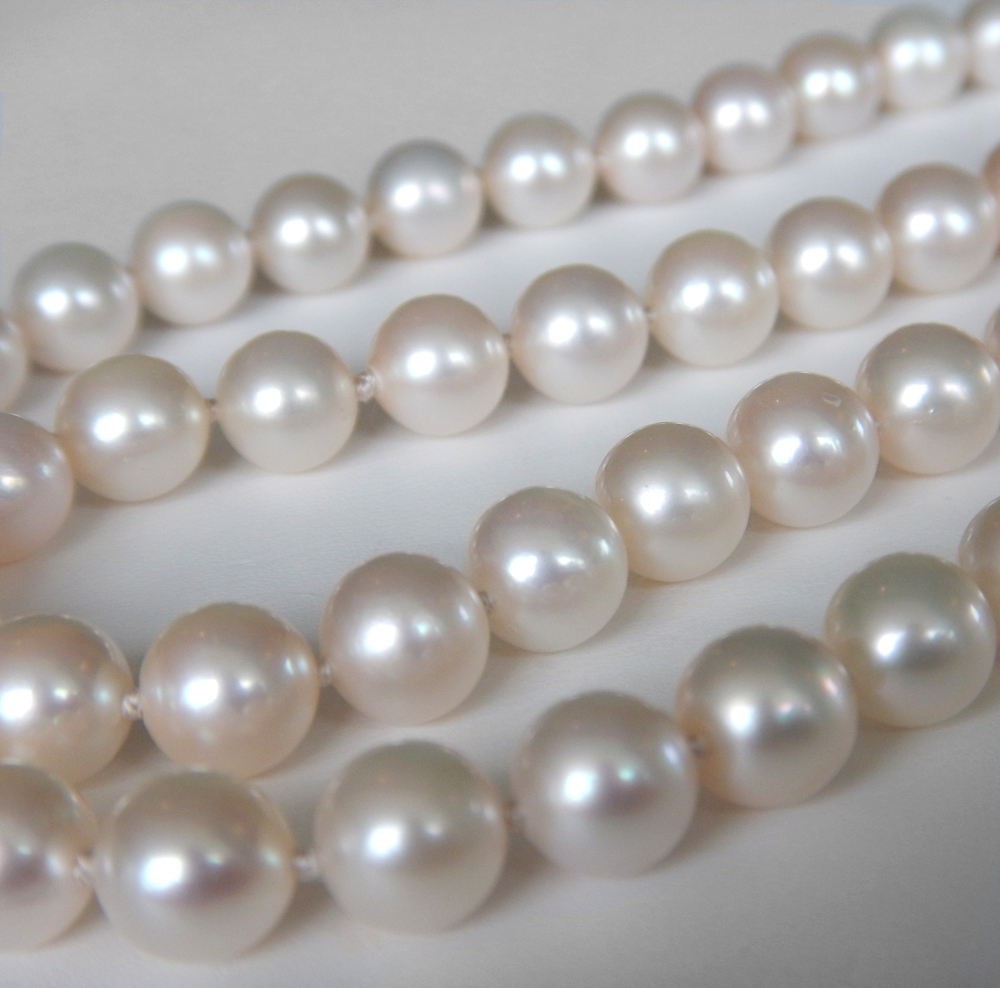 White, round and lustrous, akoya pearls are typically the pearls that come to mind when thinking about classic pearl jewelry.  Revered for more than 100 years, akoya pearls have had quite the history. Here are some interesting facts about this gorgeous animal-made gem.