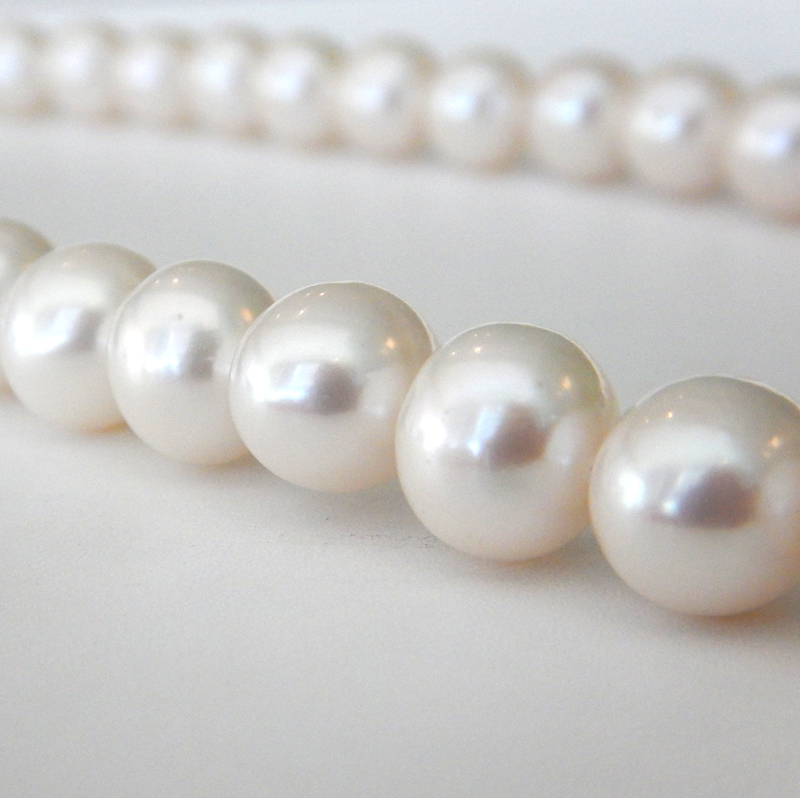 Generally the least expensive variety of pearls, freshwater pearls can be found in a variety of different shapes, sizes, and colors. Here’s everything you need to know about these beautiful pearls.