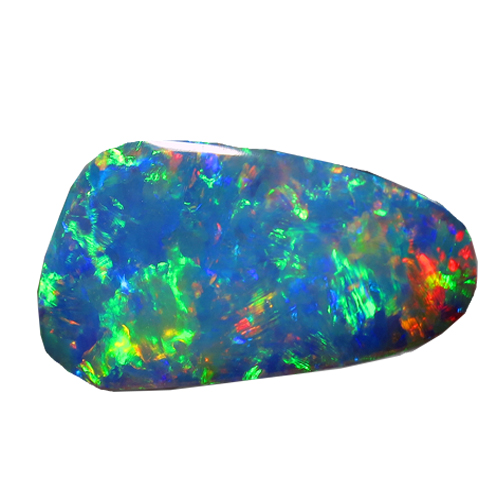 Opal is one of the two designated birthstones for the month of October (the other being tourmaline). Famed for their beautiful assortment of colors, opals are a popular gemstone choice for many who appreciate unique, colorful jewelry. Here are 10 facts that you may not have known about this month’s birthstone: 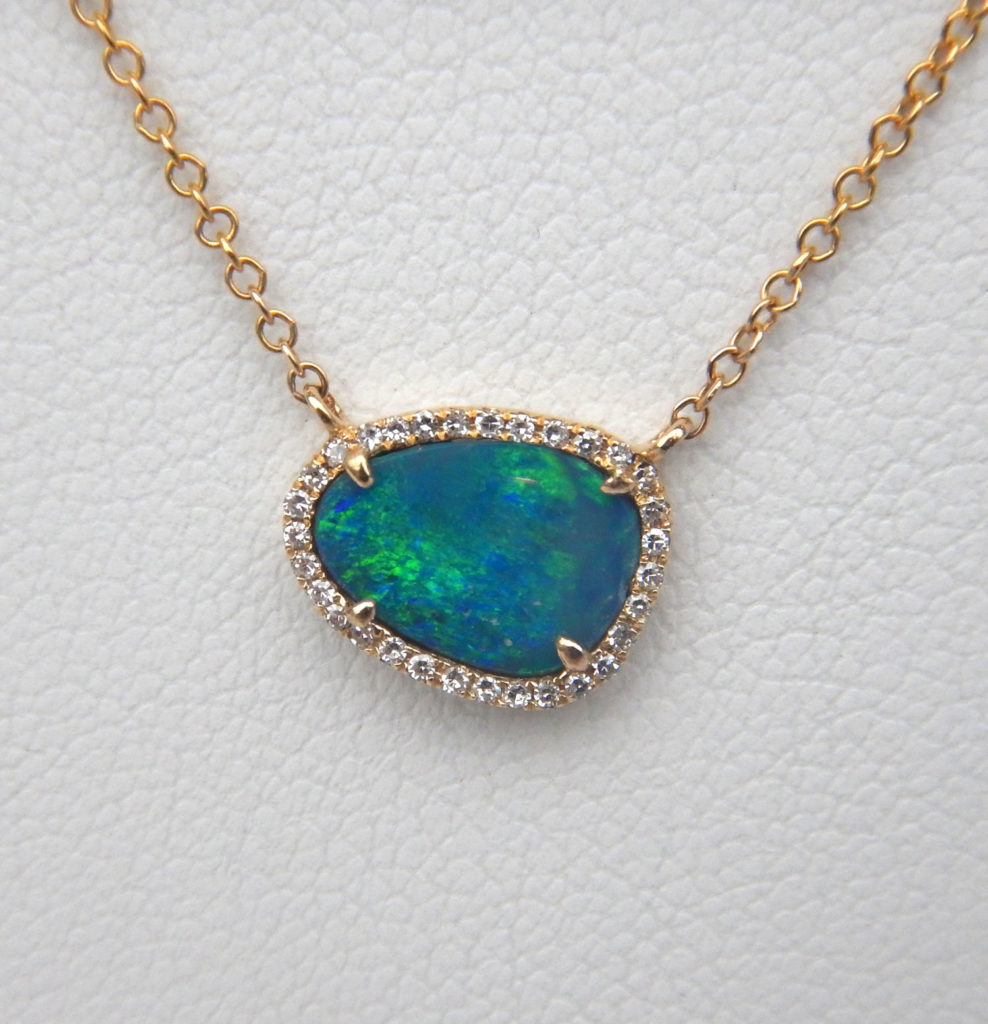 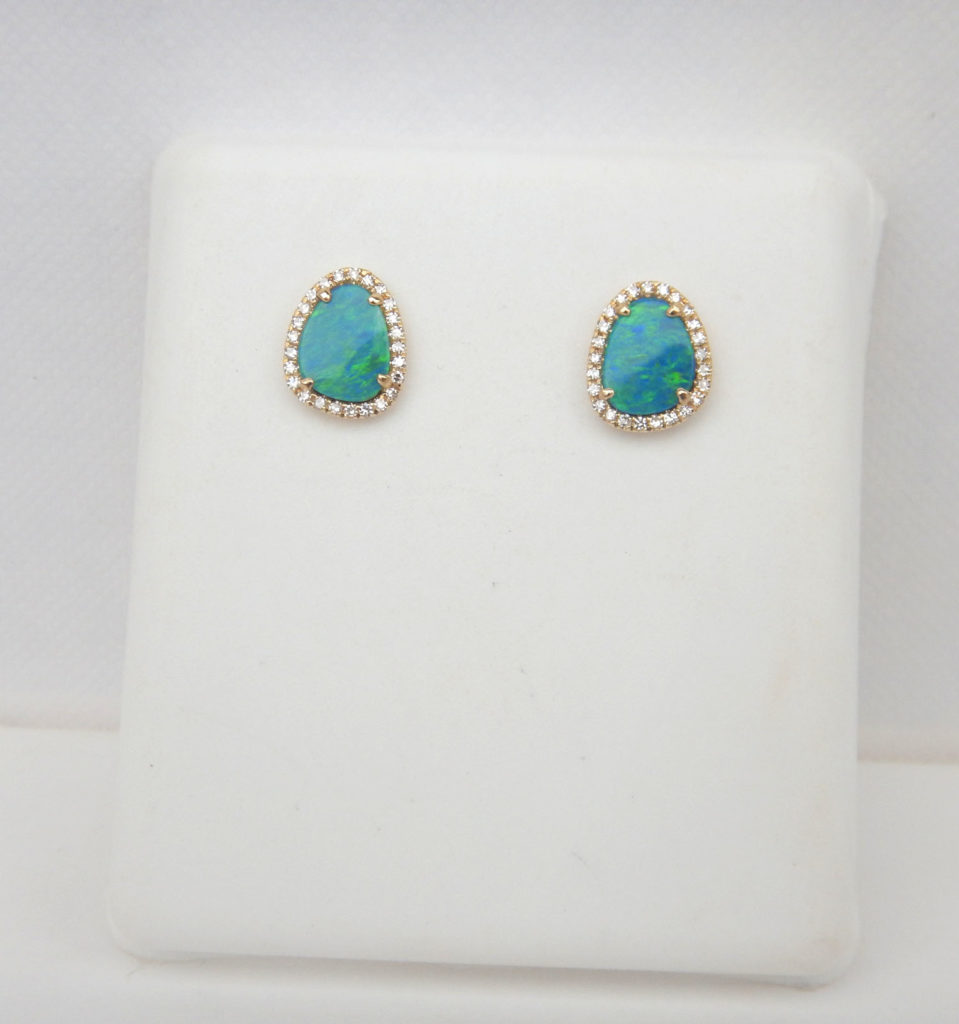