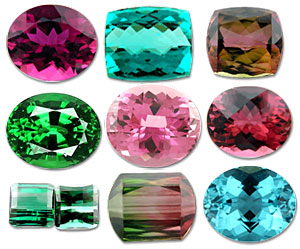 Those born in October have not one, but two choices when it comes to their birthstone. Both opal and tourmaline are recognized as the official gemstones for October birthdays. For this week’s blog, we’re going to highlight some fascinating facts about tourmaline. 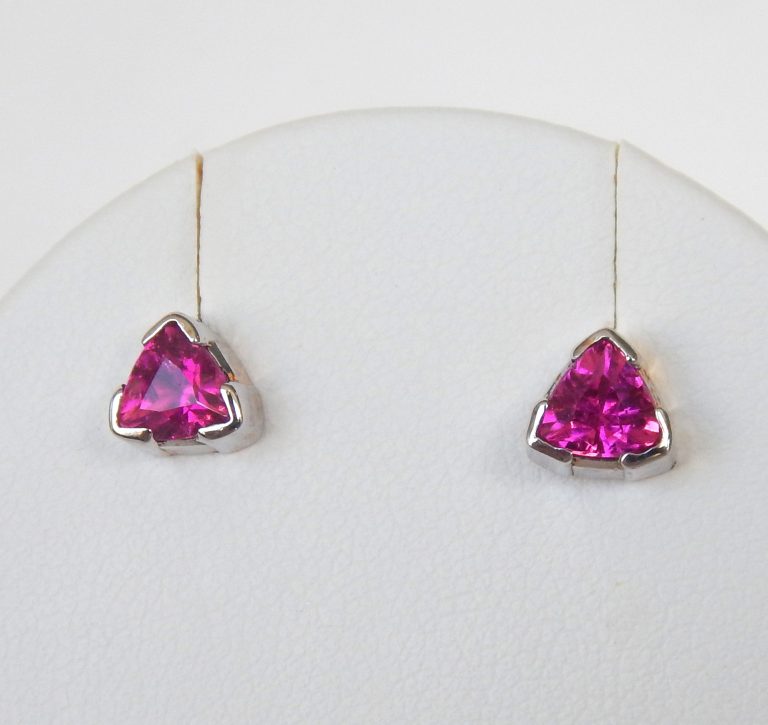 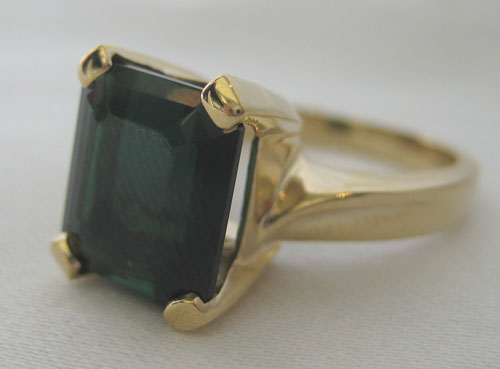 To view our tourmaline jewelry collection, click here. And for information on October’s other birthstone, opal, click here.