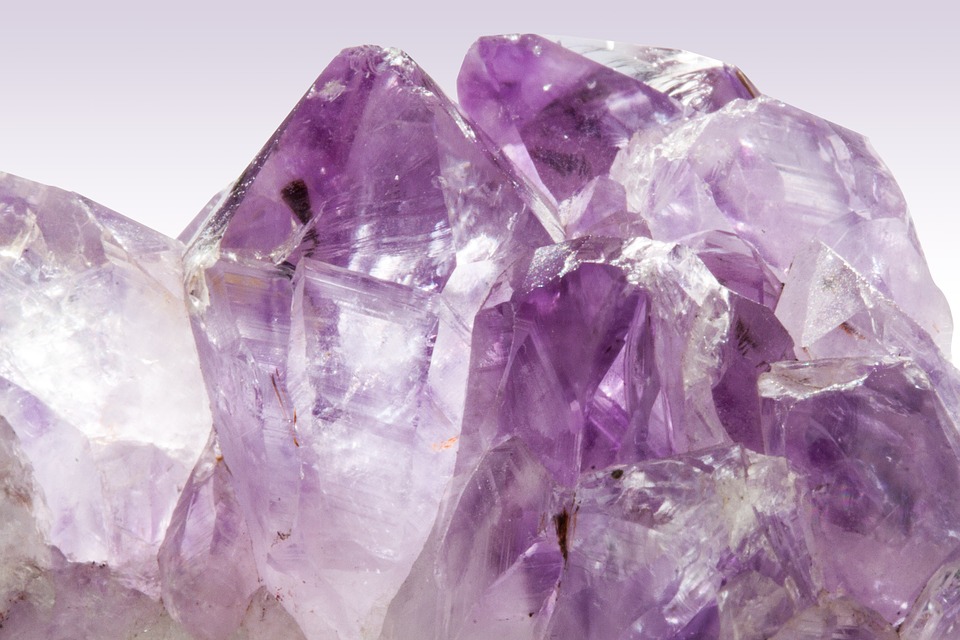 Click here to see more of our amethyst collection.