Where Does Gold Come From? 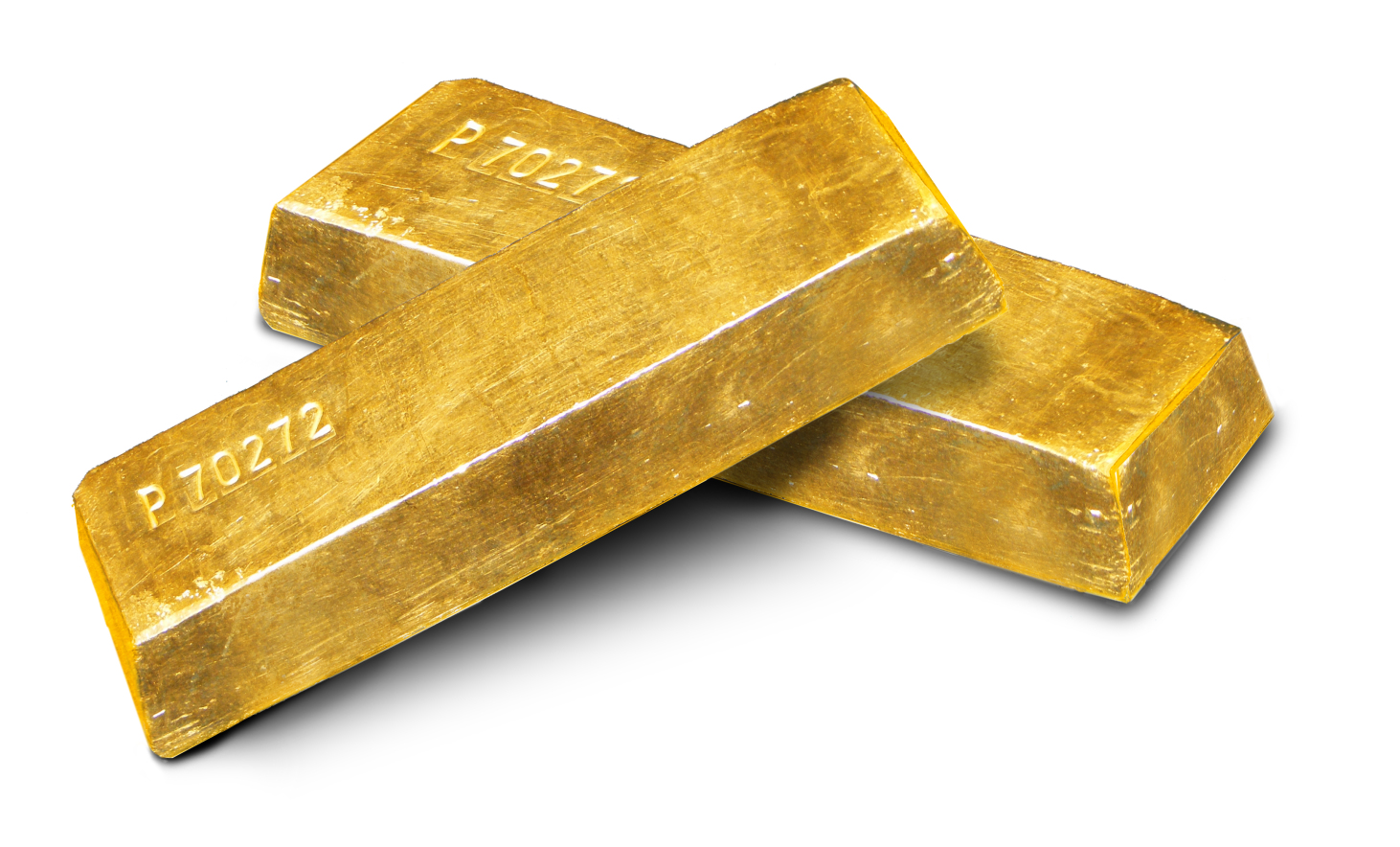 Its luster and rarity are what attract so many people to this valuable fine metal, but where exactly does gold come from? Well, believe it or not gold has an extraterrestrial origin. The precious metal commonly used in fine jewelry is formed by cataclysmic stellar explosions called supernovae. A supernova occurs at the end of a star’s lifetime or when one star accumulates so much matter from another star that it explodes. When this happens, gold elements are created in seconds. The supernova shockwave then propels its elemental debris through the interstellar medium, releasing gas and dust that condenses into new stars and planets.

During the Earth’s formation, molten iron sank into the middle to form the planet’s core. As it did this, iron would take other heavy elements like gold with it. So with all this gold at the center of the earth, how are we able to find it near the surface? Well, one explanation is that after the Earth was formed, meteorites hit the planet and deposited gold in Earth’s mantle. Another explanation is that underground sources of hot water moved the gold from the Earth’s core and formed gold veins, which would carry the precious metal closer to the surface.

Gold deposits have been found on all of the Earth’s continents except for Antarctica. The majority of gold has been found in the most geologically active parts of the world. In fact, most of the original discoveries of gold were made by accident around stream beds where gold nuggets had been washed down from mountains. Today, gold can be found at the bottom of streams and riverbeds, in the sides of rocks, in the ocean, and under earth.

Unlike diamonds and other gemstones, gold cannot be manufactured. All of the gold found on Earth today is the only available source for the precious metal. Particle accelerators can be used to mimic the complex cellular reactions that create gold, but these machines can only construct gold atom by atom, so it would take billions of years to produce even a single gram of gold, making manufacturing gold an economically and socially infeasible process.