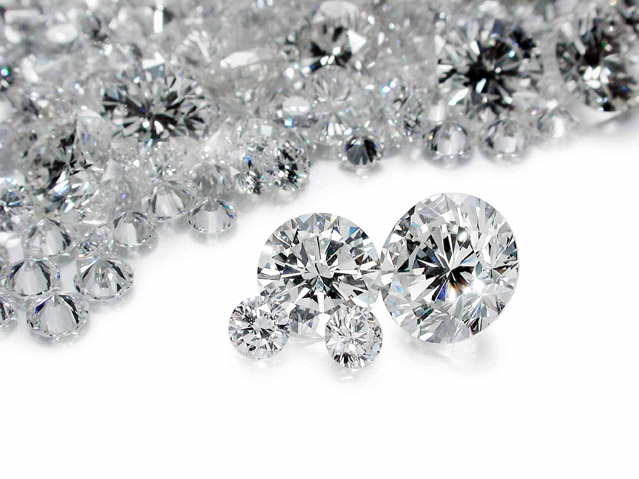 One of the most stunning and sought after gemstones, diamonds offer sophistication and elegance to anyone who is fortunate enough to own his or her very own. Luckily for April birthdays, diamond is the designated birthstone for this month. With such an illustrious history, there definitely isn’t a shortage of interesting facts about this gorgeous gemstone. Here’s just some of our favorite facts about April’s birthstone: