The History of Art Deco Jewelry 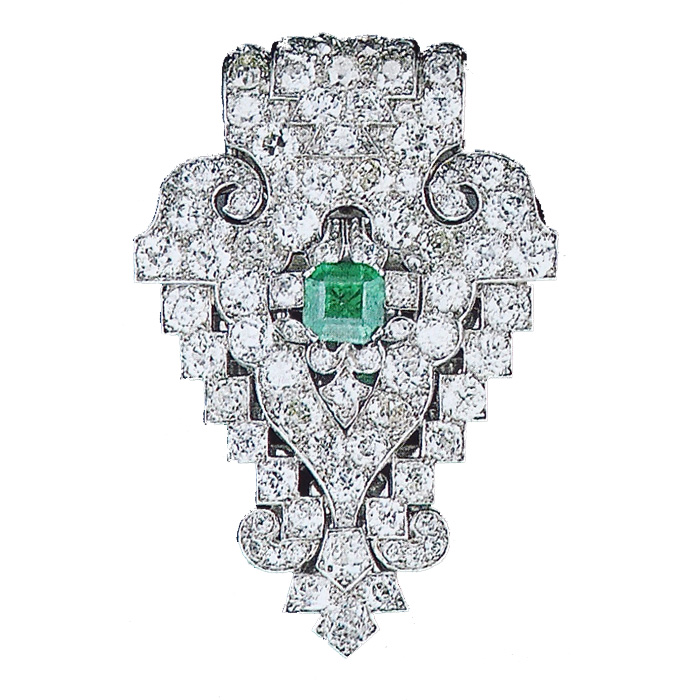 One of the most popular vintage jewelry styles offers detail and sophistication like no other. You’ll notice the geometric shapes, maximum use of space, white metal, and filigree work whenever you look at one of these stunning jewelry pieces. Originating in the 1920s, Art Deco jewelry has been around for nearly a century, and with such an illustrious history, it’s no wonder why this style remains popular to this day.

The name Art Deco comes from the 1925 world fair “Exposition Internationale des Art Decoratifs et Industriels Modernes.” With its showcase of new design styles, completely original and unlike anything else before, this Parisian fair marked the beginning of the Art Deco movement. This new form of artistic design came during a time preceded by a period of jewelry stagnation. The artistic aspect of jewelry greatly suffered during the early 1900’s because it was considered inappropriate for women to wear extravagant jewelry in the midst of World War I. After the war, jewelry designers were once again able to create extraordinary pieces.

Not only did the artistic aspect of jewelry change during the early 1900s, but so did women’s perception of it. During the First World War, women were encouraged to join the workforce while their husbands, brothers, and fathers were fighting in the war. In the years following the war, we were able to see for the first time ever, women working alongside men. Many of these women even became the principal breadwinners for their family. To celebrate their newly found financial independence, women would treat themselves to jewelry, including one style in particular. The sophisticated, beautiful designs featured in Art Deco jewelry were often favored by the more mature, businesslike woman; something we still see to this day. 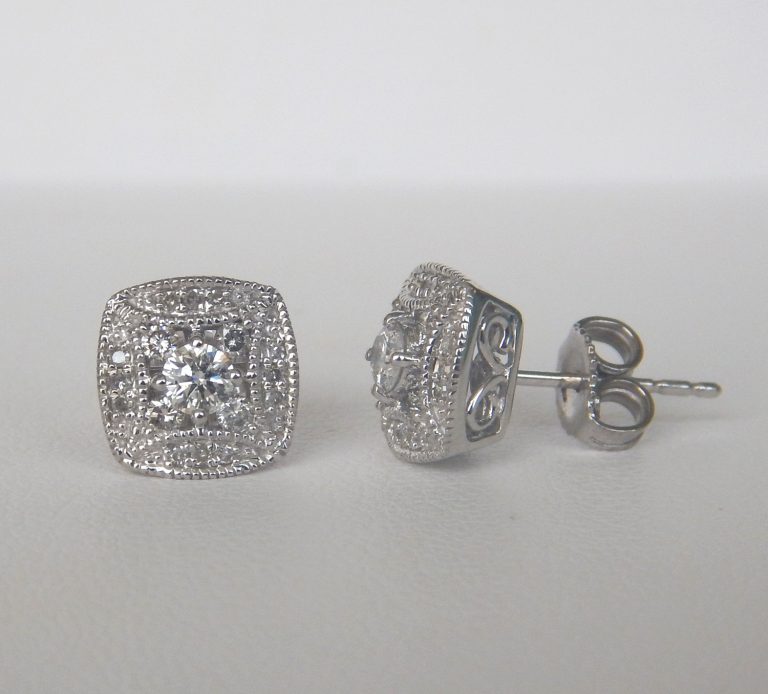 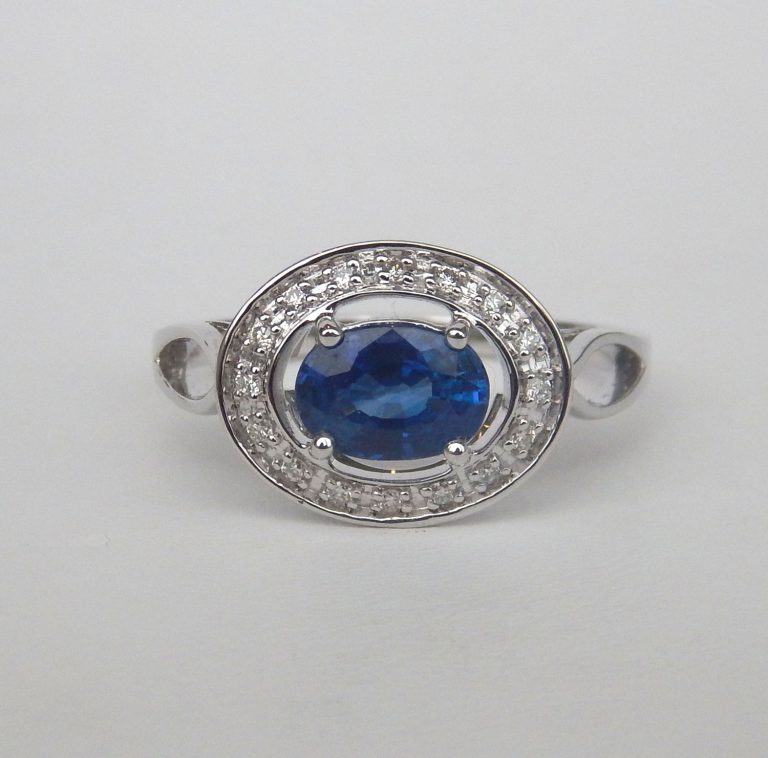