The History behind Ring Engravings 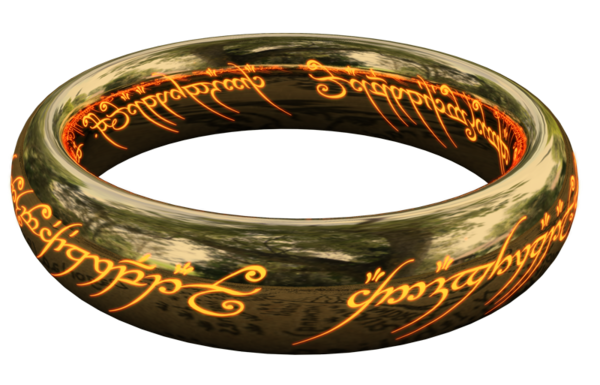 The name poesy comes from the French word “poesie,” or poem. Like today’s common engravings, poesy rings were engraved with short sayings that were friendly or amorous in nature. Between the 5th and 15th century, these rings became very popular in both England and France. Since religion played an important part of everyday life during this medieval period, poesy rings would often feature figures of saints or religious text alongside the usual romantic or friendly expressions. Not only were poesy rings a symbol of fashion at the time, but they were also worn as a show of support exchanged between kingdoms and religious houses.

Unlike contemporary ring engravings, a great deal of poesy rings would feature words engraved on the outside of the band. Even though these engravings were meant to be personal, goldsmiths would commonly use certain inscriptions on a multitude of different rings. Some of these inscriptions were used from contemporary courtship stories and included phrases such as “Joy without end” and “Let liking last.” These phrases were written in Latin, Old French, or Old English and up until the mid-14th century, the lettering was done in a script with rounded capital letters known as Lombardic. Later examples use Gothic script.

The popularity of poesy rings continued well into the 16th and 17th century. Authentic poesy rings from this time period can still be found today in museums around the world.

With time, the name “poesy ring” may have faded, but the practice of engraving rings with special messages still remains.

Ring engraving is just one of the many services we offer. For more of our services, visit our website at www.kloiberjewelers.com.