The Differences in Pearl Types 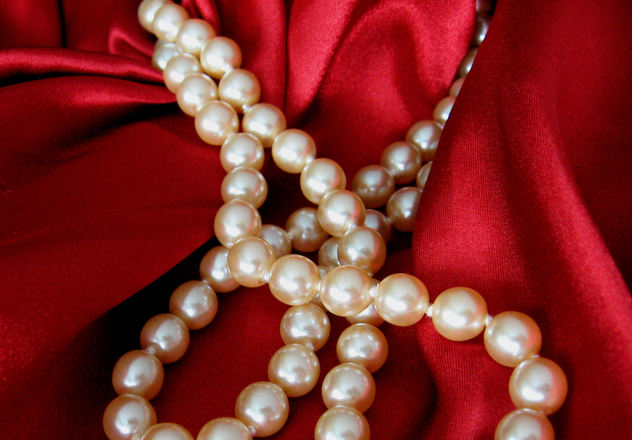 Pearls offer a classic and elegant look to any outfit, making it a popular choice for many jewelry lovers. But deciding between the four major types of cultured pearls can be a daunting task. Here are some important pieces of information to keep in mind before purchasing your very own pearl jewelry piece. 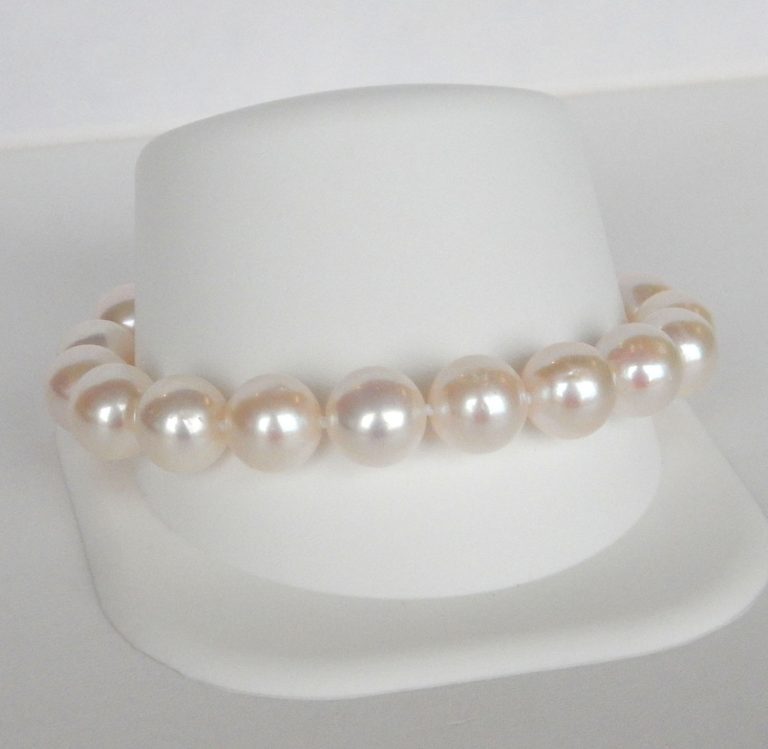 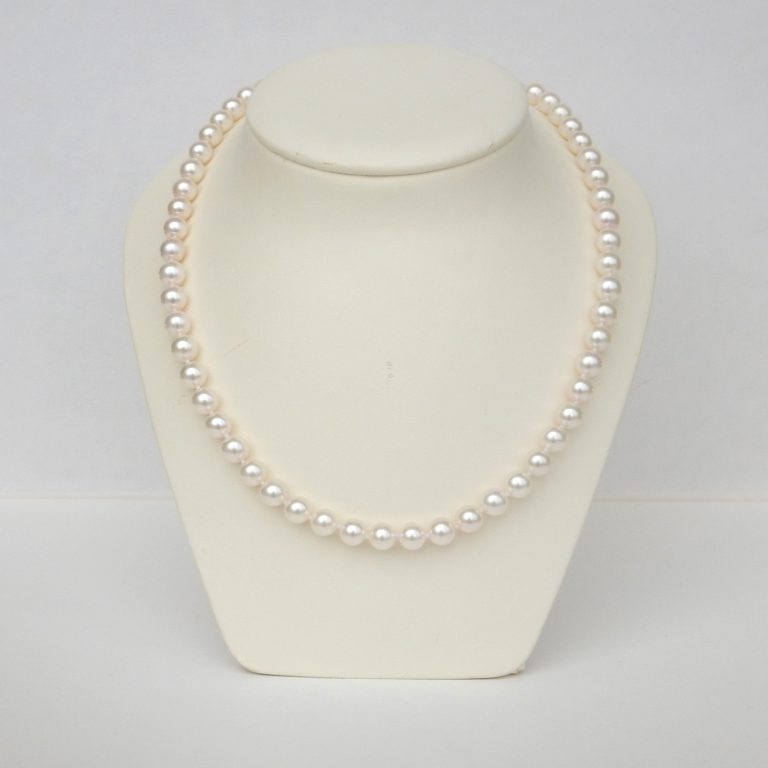 Tahitian pearls typically feature a black color and are some of the most sought-after, valuable pearls in the world. Even though they’re most commonly found in black, Tahitian pearls can range in a wide variety of colors including gray, blue, green, and purple. These pearls, which are primarily found around the islands of French Polynesia have a very thick nacre and are considered the second most valuable pearl. They range in size from 9mm to 14mm, with an average size of 9.5mm. Tahitian pearls often have a metallic luster and are cultivated from the black-lipped variety of the pinctada maxima oyster. 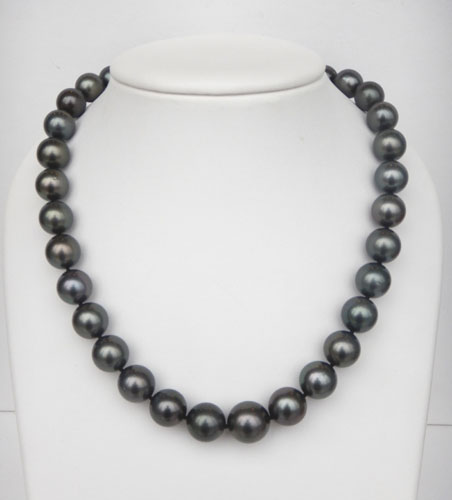