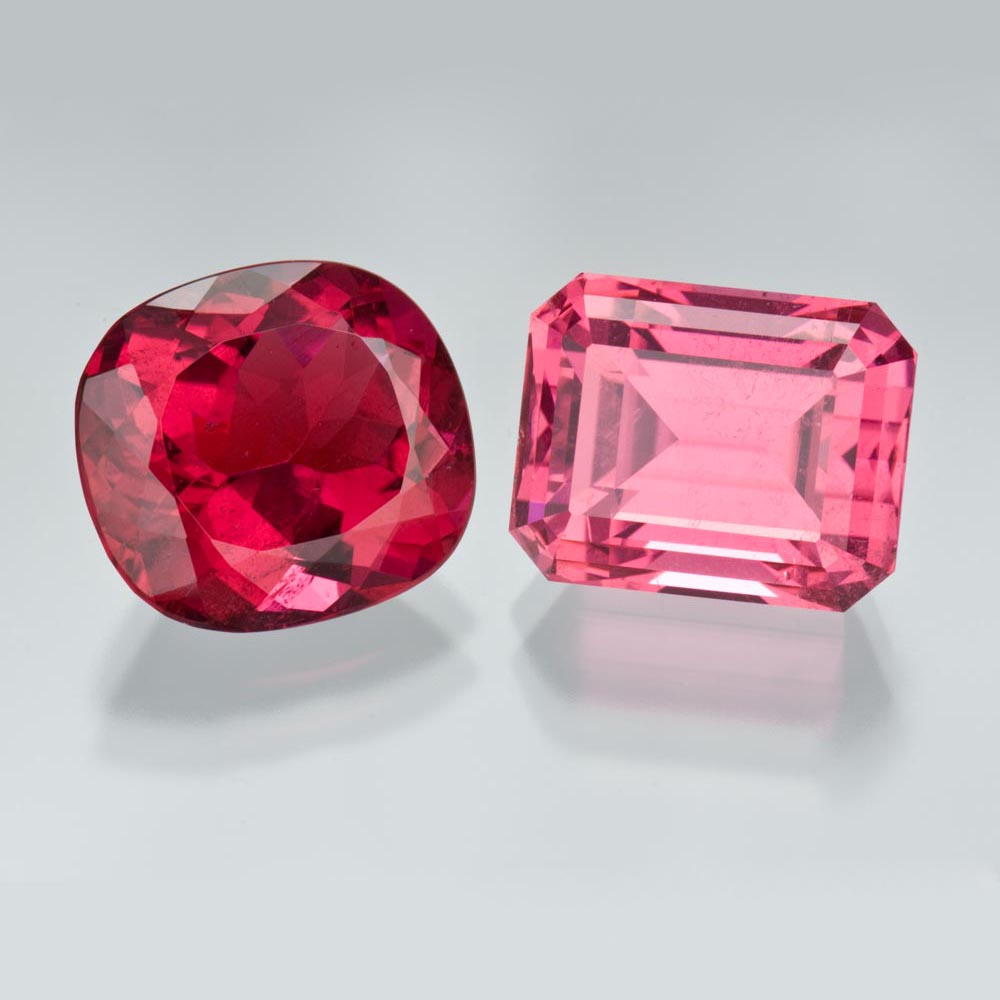 Where in the world does tourmaline come from? Tourmaline deposits can be found in various locations around the world including the United States, Brazil, and Africa. Both Madagascar and Afghanistan are known for producing fine red tourmaline.

What color are tourmalines? Tourmaline can occur in any color. In fact, it has one of the widest color ranges of any gemstone. Certain colored tourmalines have their own trade names:

What color tourmaline is the most valuable? Any tourmaline is considered valuable when it features a saturated color, like the pink/red rubellites. However, high quality Paraiba can easily out-price other varieties of tourmaline, especially compared to other green and blue tourmaline gemstones. Their rarity and bright neon color make them one of the most sought after gemstones in the world. 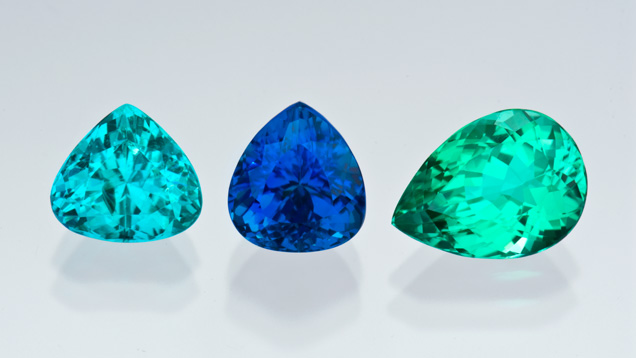 What are the different varieties of tourmaline? Gemologists classify tourmaline gems into certain species based on their properties and chemical composition. These species include:

How is tourmaline formed? Most tourmaline is formed when the right minerals (silicon, aluminum, boron, etc.) are present in the veins of igneous rocks called pegmatites.

What determines the value of a tourmaline? Like other gemstones, a tourmaline’s value is determined by its color, cut, clarity, and carat weight. The color is the most important factor when determining the value of a tourmaline. As stated before, those with intense, vivid colors, including rubellites and Paraibas demand the highest price tag. In regard to the other quality factors, tourmaline gems that have very few inclusions, are well-cut, and are large in size are the most valuable.

Does tourmaline symbolize anything? Tourmaline is one of two birthstones for the month of October (the other being opal). It is considered a gemstone of enlightenment and resolution and is believed to foster compassion, composure, and reflection. It is also believed to reveal the most captivating characteristics of those who wear it. If you’re looking to celebrate an 8th anniversary, tourmaline is the designated gemstone for you.