An Irish Treasure: The Claddagh Ring 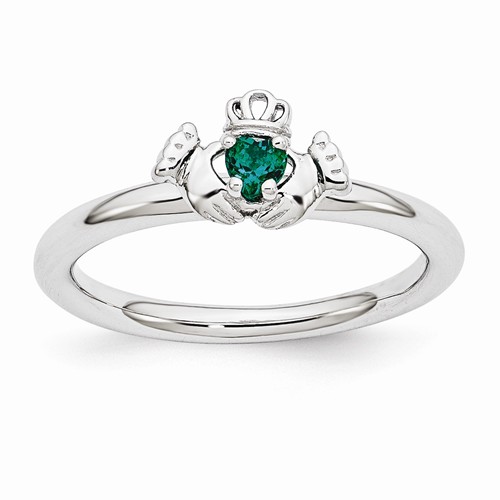 When you hear the term “traditional Irish ring,” the first thing that should pop into your mind is a Claddagh ring. These rings feature two hands clasping a heart that rests below a crown. The hands are meant to represent friendship while the heart signifies love and the crown stands for loyalty.

The name Claddagh comes from a small fishing village located in Galway, Ireland, where the ring is believed to have originated. There are several stories surrounding the origin of Claddagh rings, but one of the most popular centers around a 1700s silversmith, Richard Joyce, whose initials were found on one of the earliest known Claddagh rings. It is believed that Joyce was captured by Algerians and then sold to a Moorish goldsmith who was in need of an apprentice. After eventually being released from slavery, Joyce returned home to Galway, established his own jewelry business, and created the first ever Claddagh ring.

Another story involves a different Joyce, Margaret Joyce, who was a wealthy Galway native who used her fortune to build bridges in her hometown. It is said that an eagle dropped the first Claddagh ring into her lap to reward her for all her charity.

Throughout the years, the Claddagh ring remained an important part of Irish tradition. During the 19th century, when millions of Irish people left their native Ireland because of the Great Famine, Claddagh rings were one of the few valuable possessions that they took with them.  These rings were passed down through multiple generations and still remain popular to this day. 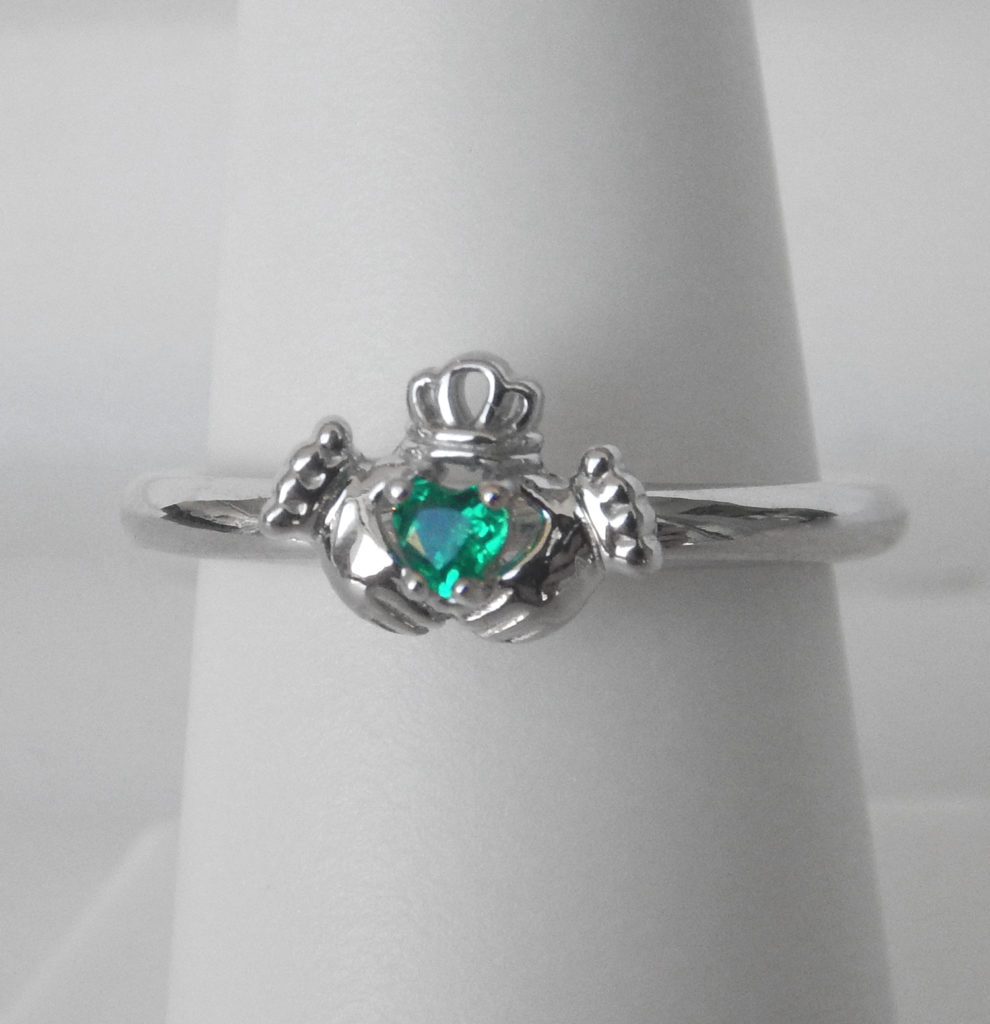