A Look into the History of Women’s Jewelry 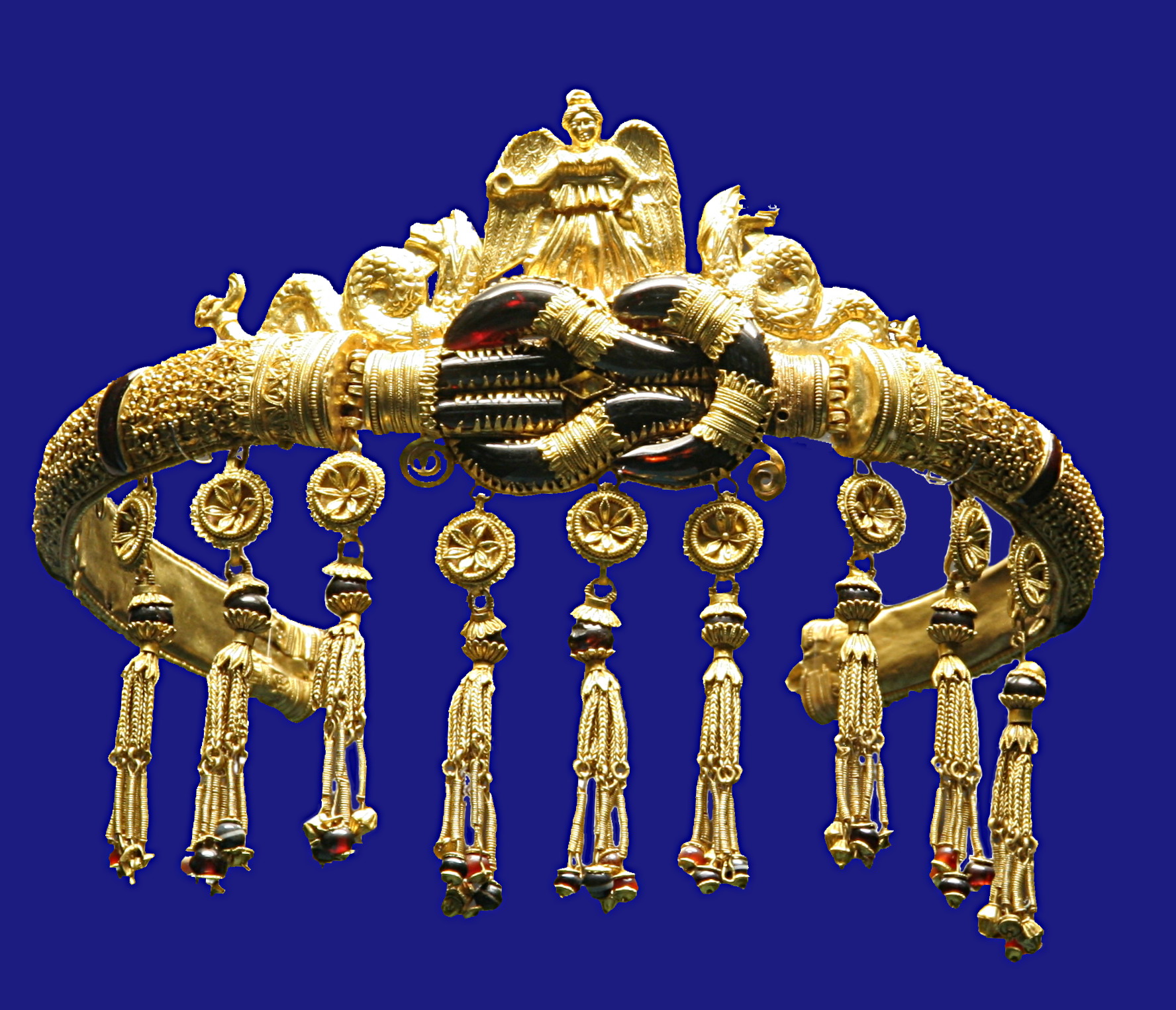 In honor of our upcoming Ladies Day on Saturday, we decided to create a timeline highlighting some of the changes in women’s jewelry that have occurred throughout time. Enjoy! 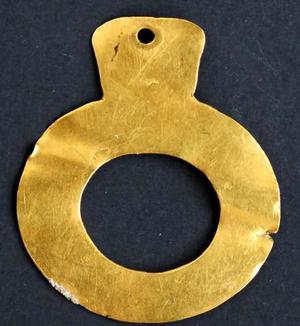 Prehistoric Times: Jewelry was made from bone, teeth, berries, and stones that were hung on pieces of string or animal tendons.

2000 BC: Gold is the preferred jewelry metal choice for Egyptians. Gold was seen as being more luxurious than other fine metals, so it was commonly worn as a status symbol. The Egyptians’ love of gold followed them after death, as they were commonly buried with their gold jewelry.

1400 BC: The most popular jewelry pieces in ancient Greece were beads shaped as shells, flowers and beetles.

800 BC: Hallow pendants were all the rage in Italy. Women would fill their pendants with perfume so that they would smell good all the time.

1300s: Large white pearls that were flawless, round, and natural were prized more than precious gemstones, such as diamonds and sapphires. The finest of pearls were provided by South India and the Persian Gulf.

1600s: Women often wore jewels on their embroidered stomachers (a type of clothing item popular during this period). The jewels would usually decrease in size as they were placed down the stomacher.

1900s: Art Nouveau jewelry took off. This type of jewelry featured natural designs such as flowers, birds, and animals. Art Nouveau jewelry would often contain pale colors and flowing, undulating curves. The movement began in Paris and its influence spread throughout the Western world.

1940s: Because metals were rationed during the Second World War, fine jewelry production was halted. Because of this,
many women had to resort to wearing quality costume jewelry.

2000s: Today’s contemporary jewelry tends to be made from gold, platinum, or silver. Designs reflect a wide range of influences, from previous eras to reflecting the individualism of the designer and wearer.