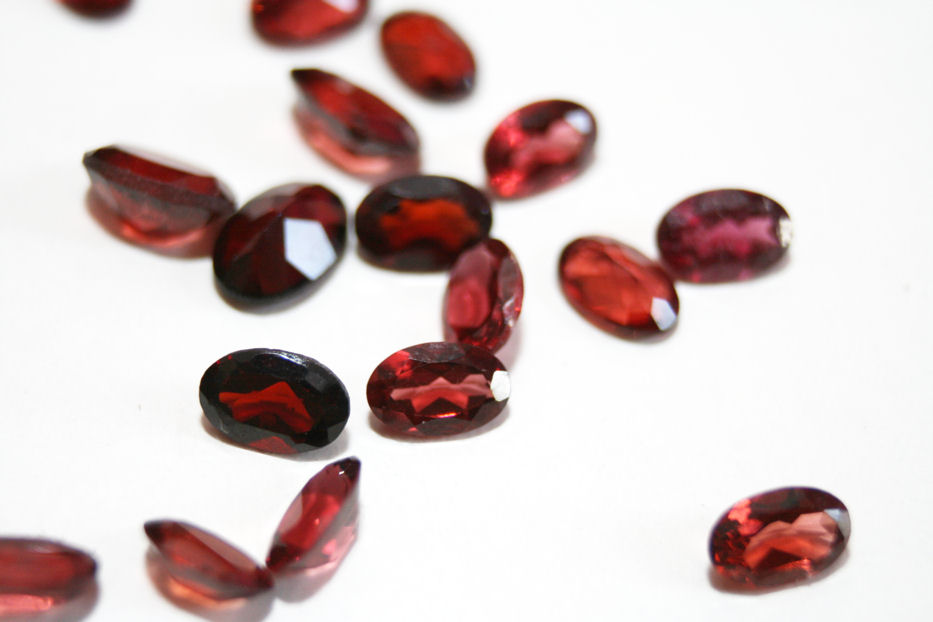 In honor of it currently being the beginning of January, we thought it would be an apt time to talk about this month’s birthstone. Enjoy these 9 fascinating garnet facts.