The Horror Stories of 4 Cursed Gems 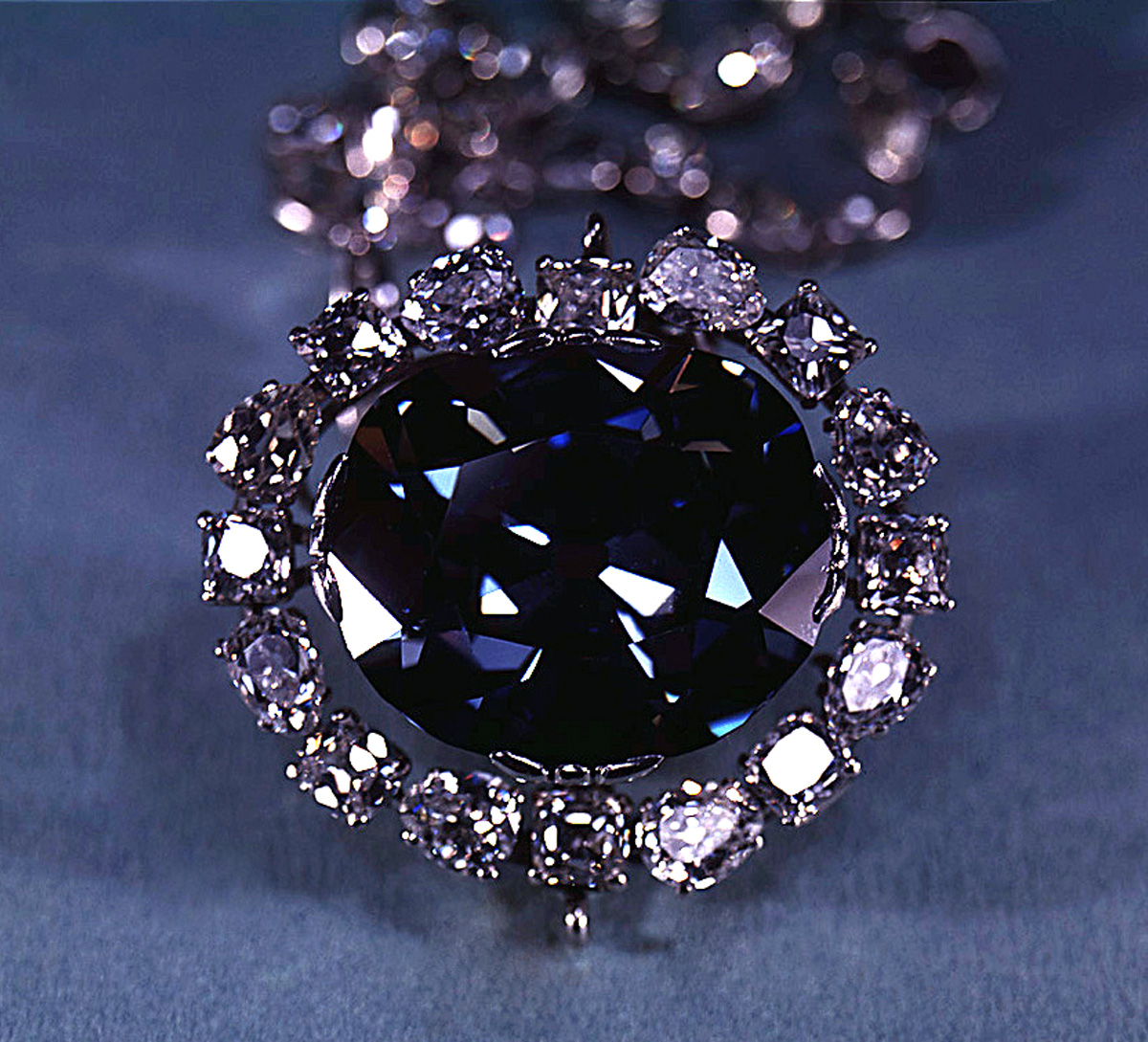 With Halloween less than a week away, we thought we would dedicate this week’s blog to a few notorious gemstones known for being in the center of some unfortunate incidents. Here are just a few of their mysterious stories.

The Black Diamond of Orlov is a 67.50 carat cushion cut diamond known for its association with a few untimely deaths. The deaths began with J.W. Paris, who brought the diamond into the United States in 1932 and then jumped to his death from a New York skyscraper. The diamond then came into the hands of two princesses, (one of whom the diamond is named after). Both princesses committed suicide by jumping to their deaths from buildings in Rome. In 1947, the diamond was purchased and cut into three pieces, the largest of which was placed in a necklace. Fortunately, the unexplained suicides seemed to have stopped after the original diamond was cut. Ultimately, the necklace has been bought and resold by many private owners and has been on display at several historic museums, including New York’s American Museum of Natural History and London’s Natural History Museum. 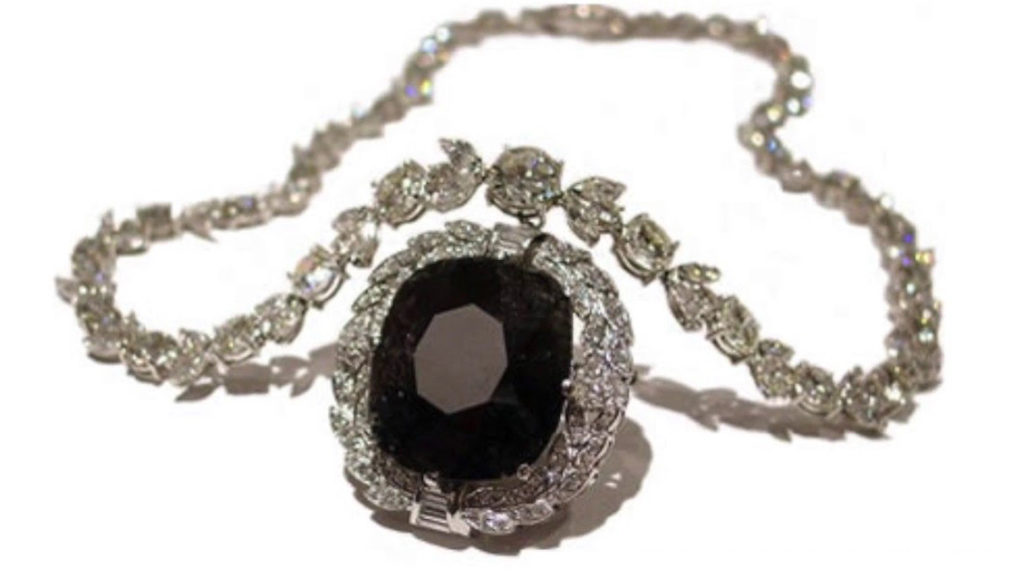 The Black Diamond of Orlov

The Koh-i-Noor Diamond is a 186 carat diamond with a curse affecting only men. According to folklore, a Hindu description of the diamond warns that “he who owns this diamond will own the world, but will also know all its misfortunes. Only God or woman can wear it with impunity.” Throughout its history, the diamond traded hands among various rulers, who would fight in battles in order to acquire it. Every prince who was in possession of the diamond would ultimately lose his power. Currently, the diamond (and the crown it was eventually placed into) reside at the Tower of London Jewel House. 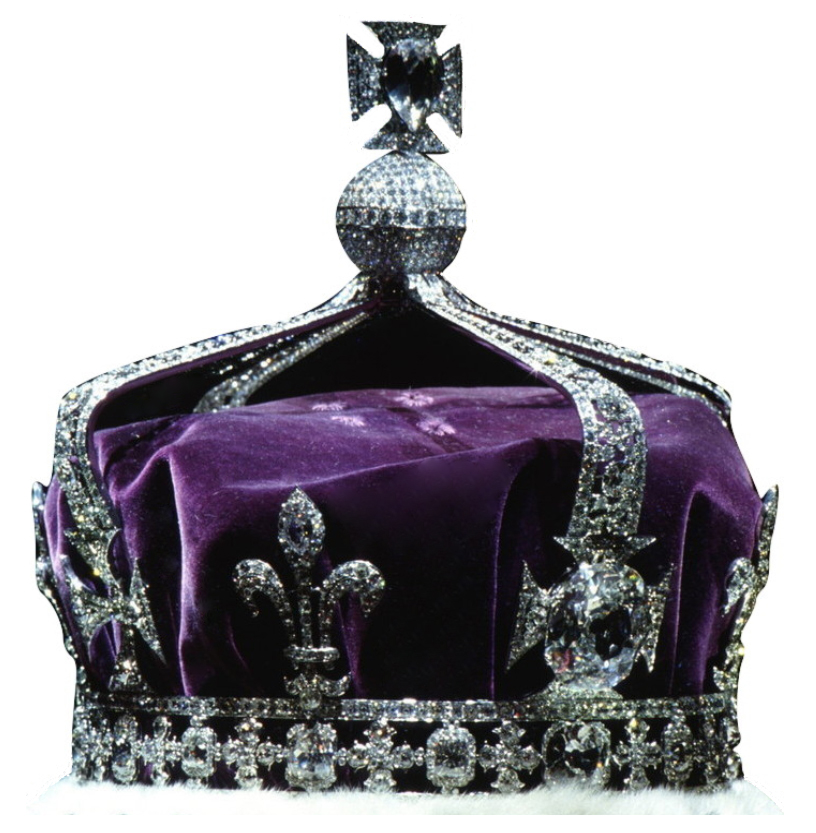 The Koh-i-Noor Diamond and Crown

The Delhi Purple Sapphire is actually an amethyst with a history of bad luck. A few decades ago, the gem was found inside a box with a note attached, reading “Whoever opens this box, do whatever you want with it. My advice however is to throw it into the sea.” Apparently, this amethyst was part of a stolen treasure that was eventually brought to England by Colonel W. Ferris. Shortly after his return, the entire Ferris family suffered from many financial and health problems. In 1890, Edward Heron-Allen became the latest owner of the gemstone. Heron-Allen, who was a well-respected author who didn’t readily accept mythology or superstition, claimed that he starting having bad luck immediately after receiving it. Twice, he tried to give the gemstone away to friends who were interested in it and both times, it was returned to him after they claimed occurrences of bad luck. He eventually decided to lock the gemstone in a remote, secure location. After his death, the gemstone was donated to the London Natural History Museum with the included cautionary note that detailed the whole story. 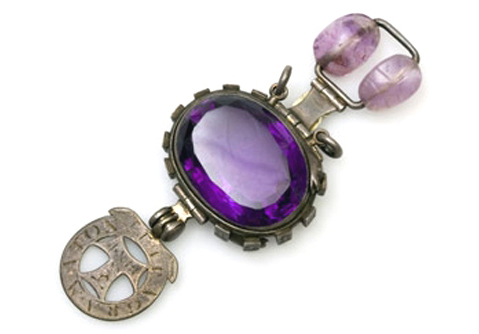 The Hope Diamond is a 45.52 carat grayish-blue diamond that was first discovered in the 1600’s in an Indian mine. The gemstone eventually ended up in the possession of King Louis XIV, whose family experienced several misfortunes including the beheading of Louis XVI and Marie Antoinette. The diamond eventually came into the hands of King George IV of England, who experienced an enormous amount of debt within his lifetime. To pay off his debts after his death, the diamond was sold through private channels and purchased by Henry Philip Hope, whom the diamond is named after. Similarly, Hope and his family accumulated a significant amount of debt and ultimately needed to sell the diamond. After passing through the hands of many owners, who eventually too had to sell it to pay off debts, the Hope Diamond sold to an American mining heiress and socialite, who experienced many misfortunes shortly after purchasing the gemstone. Her son died in a car accident. Her daughter died from a drug overdose. Her husband left her and died in a sanitarium. And ultimately, her family was forced to sell their newspaper in a bankruptcy auction. 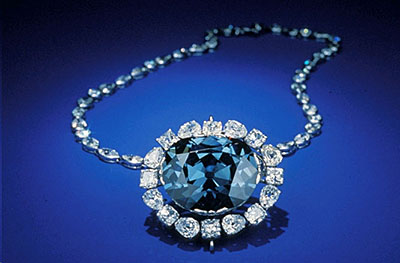 Some other noteworthy “cursed gemstones” include the Black Prince’s Ruby and the Sancy Diamond.