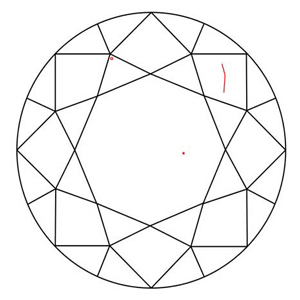 Like a fingerprint, every diamond is unique. One of the main contributing factors to a diamond’s individuality is its inclusions. An inclusion is an internal characteristic that is created during the formation stage of a diamond. They tell a story of the diamond’s journey from about 100 miles beneath the earth to its surface. Inclusions help gemologists separate natural diamonds from synthetic ones and are evaluated (along with any external blemishes) to determine the clarity grade of a particular diamond. Gemologists assess the number, size, relief, nature, and position of these inclusions and assign one of the following eleven clarity grades to a diamond:

A diamond’s inclusions and clarity grade help determine the value of a diamond. Typically, the fewer inclusions a diamond contains, the more valuable that diamond will be. Almost all diamonds contain inclusions. It’s extremely rare to find a flawless diamond completely free of inclusions. However, it’s important to note that even though most diamonds contain inclusions, there’s a good chance that these inclusions cannot be seen without a microscope. You likely won’t be able to tell the difference between a VS and SI diamond by just looking at it without the assistance of a microscope. Because of that, some diamond buyers feel more confident about selecting a diamond with a lower clarity grade instead of compromising on a different quality factor, like diamond cut or carat weight.

Inclusions come in all shapes and sizes. That’s why no two diamonds are exactly alike. Some of the most common varieties of diamond inclusions include: 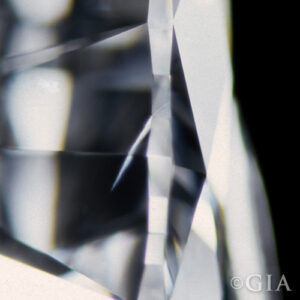 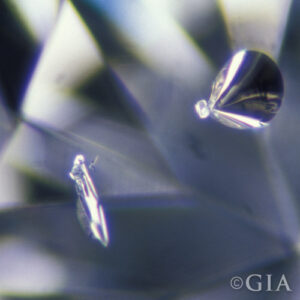 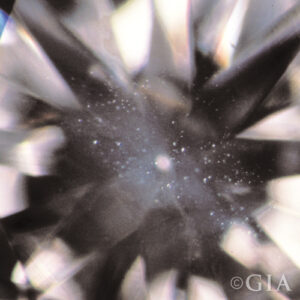 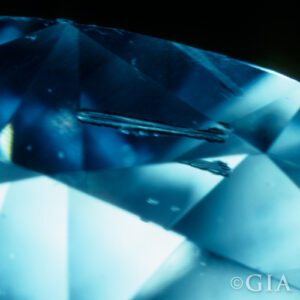 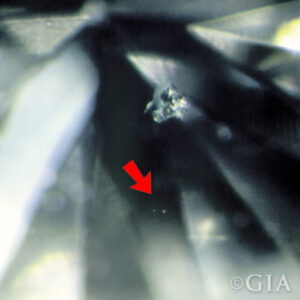 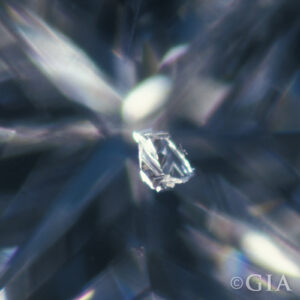 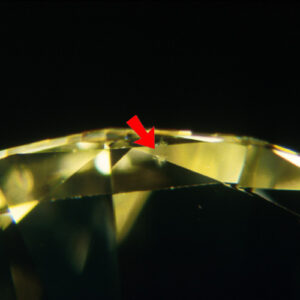 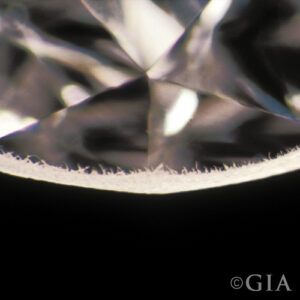 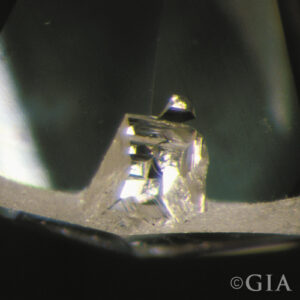 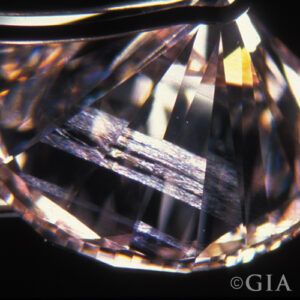 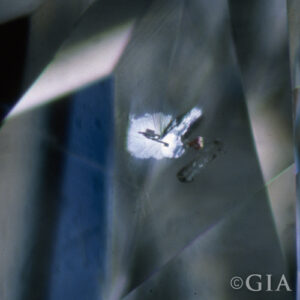 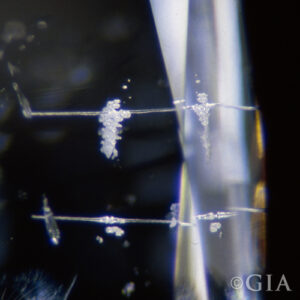 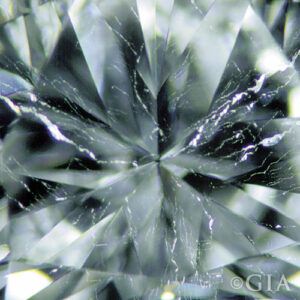