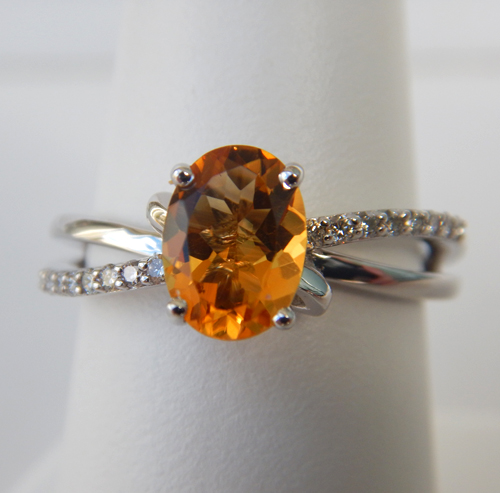 With Thanksgiving and the end of November coming upon us, we thought it would be a good time to highlight some interesting facts about one of this month’s birthstones, citrine.